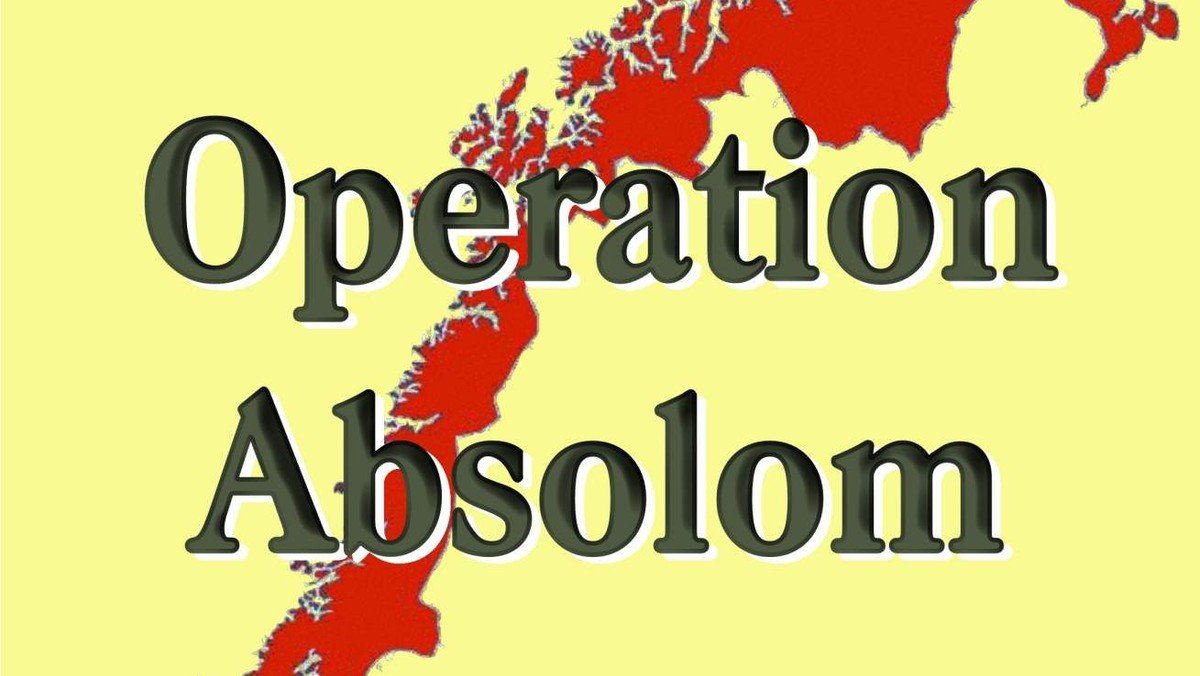 Robert Cubitt came late to writing. After a career in the RAF, followed by spells with Royal Mail and the Ministry of Defence, he decided to become a full-time author. His first published work, in 2012, was entitled “The Inconvenience Store” and may best be described as a modern fantasy. Bob is a multi-genre author, mixing modern day adventure stories with a 9 book sci-fi series and a World War 2 military action series. He has also written some non -fiction works, including a biography of his father’s war service. It is that biography which inspired his current series, Carters Commandos, of which 7 books have so far been published. Robert has been married to Bernadette for 50 years this year, has three grown children and two grandchildren. In his spare time he enjoys a game of golf and supports Northampton Saints rugby club. Wine available from the pop up bar throughout the evening.

Recommended donation of £5 per person click here to donate.

Places will be limited for this event. Please book your place early.